Game night gatherings can be healthy too 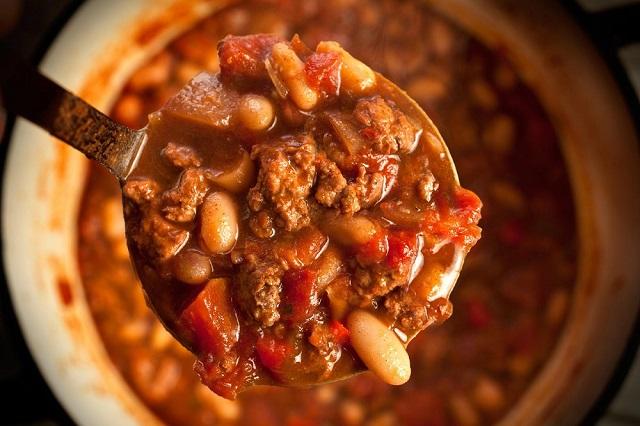 It’s just the beginning of 2015, which means there’s plenty of time to make, stick to, or re-commit to New Year’s resolutions to be healthier and happier this year. The holidays are a time of tasty temptations, and January is the month of getting on track and making healthy choices. But, it’s important to make good choices all year long. With events like the Super Bowl, ongoing regular season NHL games, and the NCAA March Madness basketball tournament just around the corner, there will be many more gatherings to come this year.

To help you stay on track and be healthy year-round, try making your game nights, social gatherings, and parties a little bit healthier.

One of the easiest things you can do when you are going to watch the hockey or football game at a friend’s house, is to make a healthy snack dish. There are many healthy game day recipes available online. Try looking for recipes that incorporate lean meats such as turkey or fish, bean-based dips or meals (chili incorporates both turkey and beans), use spinach as your lettuce if you make a salad, or try serving smaller portions of your favourite dessert.

As the host of the party, you can also try a few different things to make your gatherings a bit healthier: use smaller plates so guests (including yourself) can’t take large portions of food, offer an alcohol-free signature beverage or punch, and try keeping the food in one area in one room. You could even take the event to the next level and invite your guests to play a game of shinny on the outdoor rinks before settling in to watch the game.

As an added bonus, find ways to help support your friends or family members who quit smoking as their New Year’s resolution. For people who smoke, cigarettes are part of their everyday life, so there are many triggers for a craving, including intermission during a hockey game. This is a great time to offer distractions to support them in not smoking. Get creative with games or contests between halves or periods, offer a stress ball or rubber bands (people trying to quit often need to keep their hands busy to help with the cravings), kindly ask other guests to smoke away from the house, or stay with your friend or family member so they aren’t alone.