My Retirement from the Armed Forces 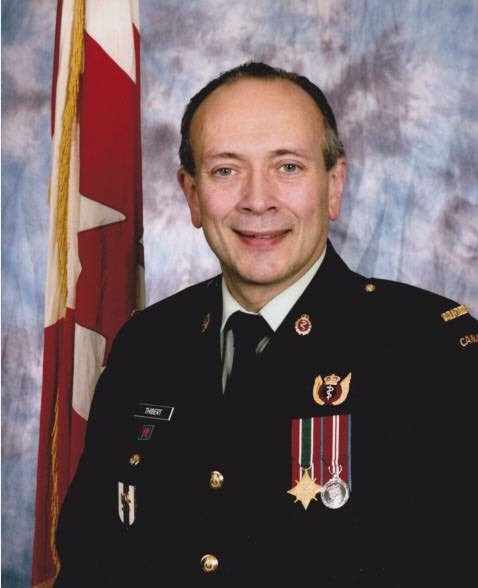 Thursday, October 26th was a transition day in my life as I have reached the date of my compulsory retirement from the Canadian Armed Forces.

I was a late bloomer, joining the Army on August 31, 2005 while I was in my 40’s. At the time, I did not embark on this as a whim or flavour of the day, but an intentional effort on my part to expand my capabilities as a physician, leader, and person. During that time, I had a great many experiences, received extensive education and training, and was exposed to a vast number of individuals in possession of an array of leadership styles. At all times, I attempted to keep TBRHSC in the forefront by acknowledging your contributions through CFLC award recognition.

During my 12.5 years in the military I fully acknowledge that along with my personal sacrifices, I presented the occasional ‘challenge’ to you all while I was either attending courses or on deployment. I wanted to take this opportunity to thank you personally for your support and trust during those times. I believe that as a result of our investment in my military career during that time, I became a better person, physician, and leader, all to the benefit of Thunder Bay Regional Health Sciences Centre and our patients.

I am grateful for having had the opportunity to serve our Country in that capacity, and thank you all for believing in me throughout the process. I will continue to learn and develop further as person, physician, and leader, now under your expert guidance and mentorship.

With heartfelt thanks and appreciation,