Stroke Rehabilitation - A Critical Role in Stroke During COVID-19

Olympian’s stroke not surprising, doctor says: ‘They can affect anyone at any age’. 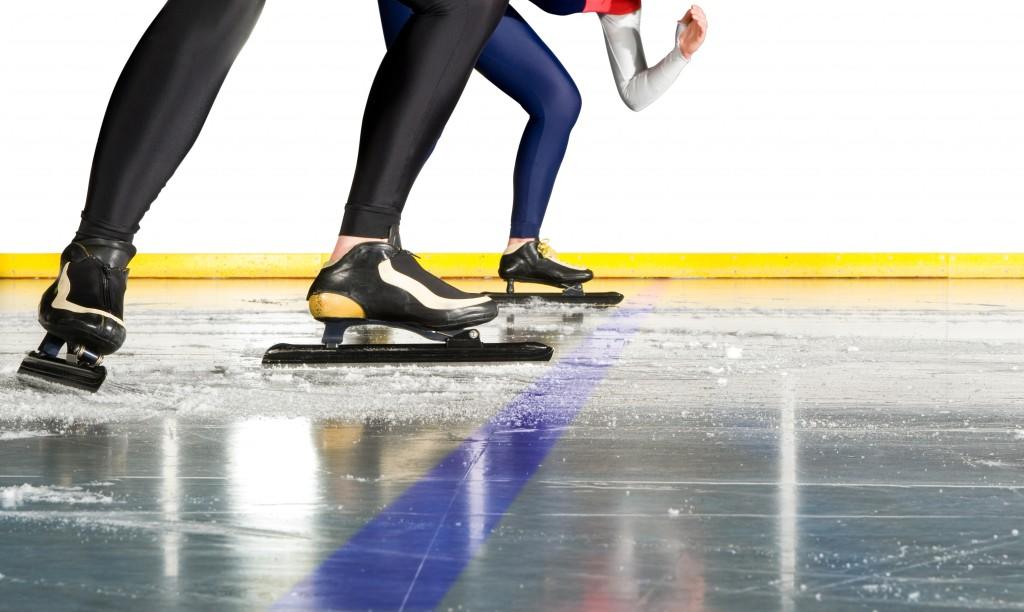 Word that champion speed skater Denny Morrison had suffered a stroke may have stunned many of us who assume it’s an affliction of the old.  But a Canadian neurologist says the condition is not as rare among the young as one might think.  Dr. Richard Swartz, a stroke neurologist at Sunnybrook Health Sciences Centre in Toronto, says while many of us think of strokes as a disease of the aged, they can affect anyone at any age, even infants.

Stroke affects one in 10,000 people between the ages of 14 and 45, making it more common than multiple sclerosis among young adults, said Swartz.

The risk and incidence of stroke certainly increase with age. That’s when the effects of the key risk factors for stroke — high blood pressure, high cholesterol and obesity — can cause narrowed blood vessels.

When a blood vessel leading into the brain becomes completely blocked, it can trigger what’s known as an ischemic stroke.

Morrison is an elite-level athlete and likely to be in excellent cardiovascular condition.

Swartz notes that Speed Skating Canada said in its announcement that brain and neck scans had confirmed the presence of a blood clot in Morrison’s brain as well as a dissection, or a tear, in his carotid artery, which is a major blood vessel in the neck supplying blood to the brain.

Swartz said arterial dissections are “actually the most common identifiable cause” of stroke in young adults. Swartz adds that strokes can have a range of outcomes. About 15 per cent – “and this includes young adults” – may not survive their stroke, he says. Another 20 to 25 per cent recover fully with no lasting effects. The rest experience lasting deficits that can range from mild to severe.

Morrison’s girlfriend recognized the signs of stroke which included facial drooping, slurring of speech and the fact that his left flip flop kept falling off his foot. She contacted a doctor via text message and Morrison was transferred to the hospital immediately.  Morrison said “Time is of the essence when it comes to strokes.  I’m just very lucky that I was within 20 minutes of a hospital when it occurred, and I had people around me to recognize the symptoms.”

More information on this article is available at: